The Samoa Islands are located in the Pacific Ocean, some of them are independent and belong to the homonymous state, the others are politically dependent on the United States of America.

They are islands full of charm and natural beauty to be discovered. Their territory is still strongly characterized by the presence of native tribes, which, with their traditions and their tribal rites, make their atmosphere really special. The Samoa Islands are a real tropical paradise where you can relax and focus on your physical and mental well-being.

The Samoa islands are characterized by the tropical climate: very hot, humid and rainy. Like all the States that are only a few parallels away from the equator, they present, during the year, a more rainy and a less humid season. The greatest amount of rain is found in the period from December to March, while the driest season is between June and September. It is the recommended time to visit them, so as to fully enjoy them, also because it is in the rainiest season that the Samoa Islands are exposed to the passage of tropical cyclones.

The volcanic islands of Tutuila, Ta’u, Ofu and Olosega are the wettest ones, while the atolls and islets of Aunu’u, Swains and Rose throughout the year receive much less rainwater.

But, what are you going to see in Samoa Islands cruising a charter yacht?
In Tutuila Island there is Pago Pago, the capital of American Samoa. This is the most inhabited island, in fact almost all the 63,000 inhabitants of Samoa live there. It is characterized by a prosperous port where to bert the charter yacht. The entrance of the harbour is really charming for the wonderful volcanic rock formations called Flowerpot Rocks.

On this island is located the American Samoa Natural Park which includes the volcanic peaks of Monte Alava and Monte Pioa: both can be visited following beautiful natural routes dedicated to lovers of trekking and hiking.

One of Tutuila’s most beautiful and renowned beaches is Two Dollar Beach, ideal for enjoying delightful views and relaxing. It is easily reachable by charter yacht tender.

A few meters from the island of Tutuila is the wonderful atoll of Aunu’u: a small island rich in natural beauty. The natural inlets created by the marine force in the volcanic rocks, create wonderful places like Ma’ama’a Cove, where the encounter between the waves and the coast create spectacular visual effects.

In the islands of Ofu, Olosega and Ta’u, which make up the Manu’a Islands group, you can admire the extraordinary white islands, among the most beautiful in the world. Particular mention is made of Ofu Beach, characterized by a breathtaking view due to the splendid encounter between the crystalline waters, the mountain slopes of the coast rich in luxuriant vegetation and the white beach. Off these coasts, you can make amazing dives in the coral reef, a paradise for the eyes and for all the senses.

Why not plan a charter yacht holiday here? 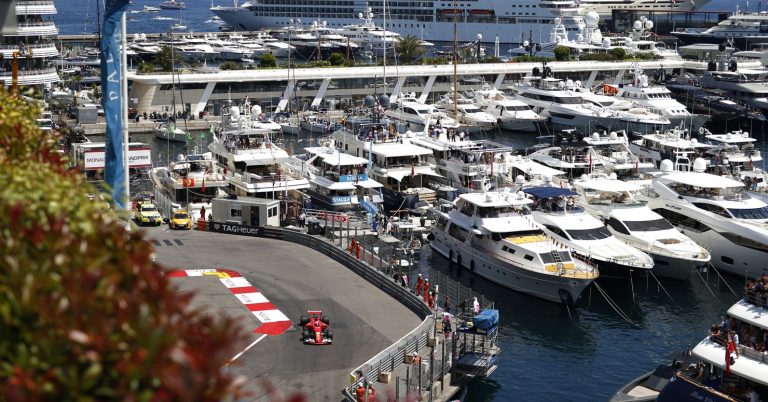 Charter a Yacht for MONACO GP

Charter a Yacht for MONACO GP We are happy to announce that several Monaco events have now been confirmed: The Historic Grand Prix, which will take place from…
Read more 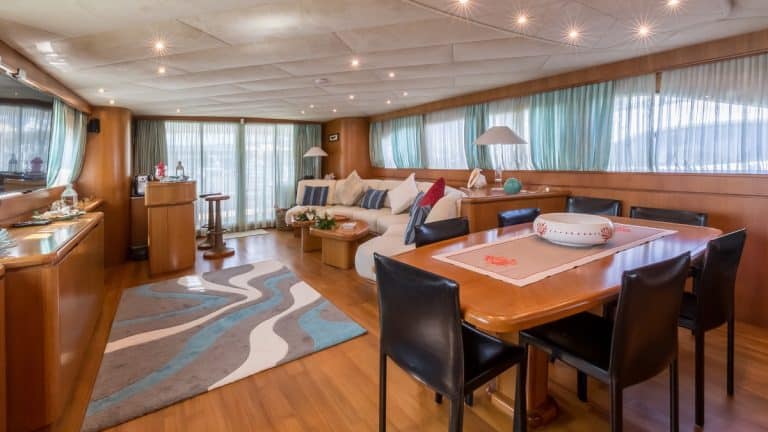 PIERPAOLO IV: A STUNNING, CLASSIC POWER YACHT! Built by one of the most traditional Italian shipyards, PIERPAOLO IV became available for charter only recently, having…
Read more 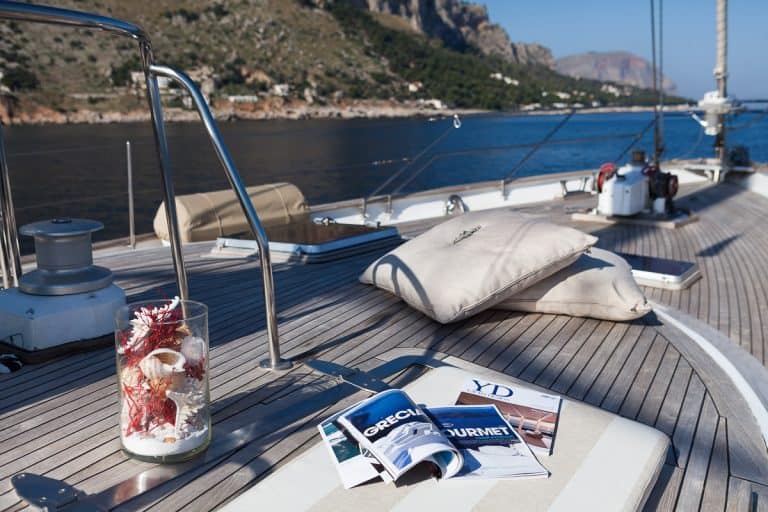 What makes MY LOTTY stand out from the crowd?

WHAT MAKES MY LOTTY STAND OUT FROM THE CROWD? Here is a fantastic opportunity for customers considering cruising around areas in southern Italy as their…
Read more 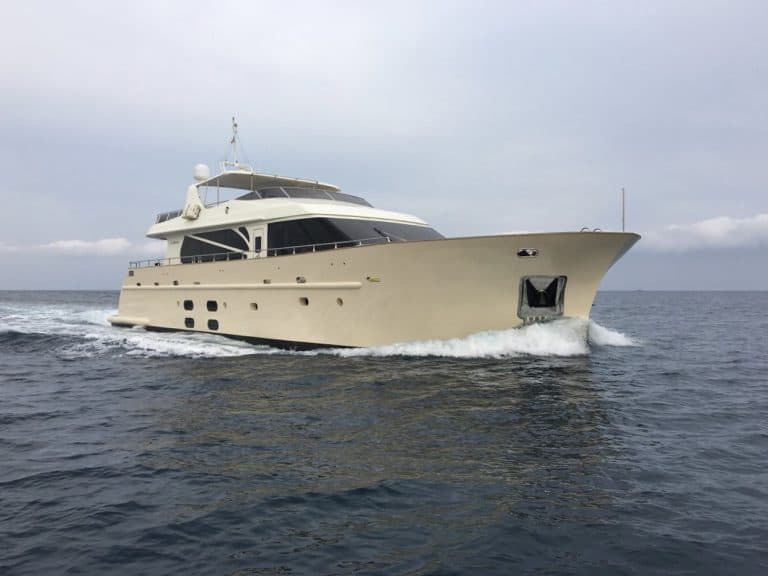 M/Y ARIA: Southern Italy and West Med for Charter ARIA is a vessel that offers great value, thanks to her voluminous, modern and bespoke design.…
Read more 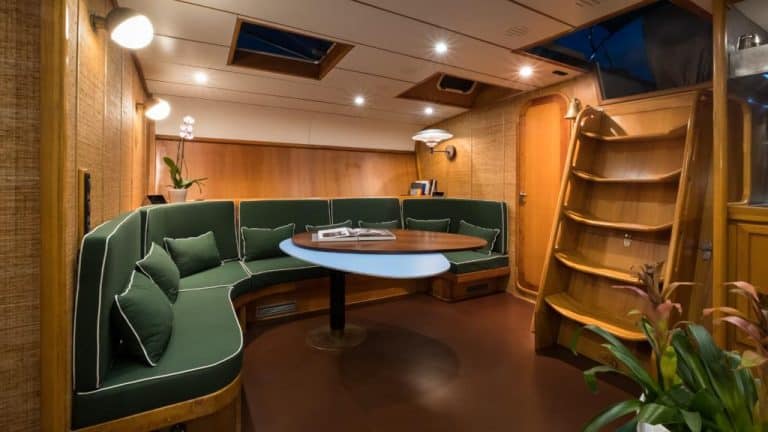 A new look for TESS 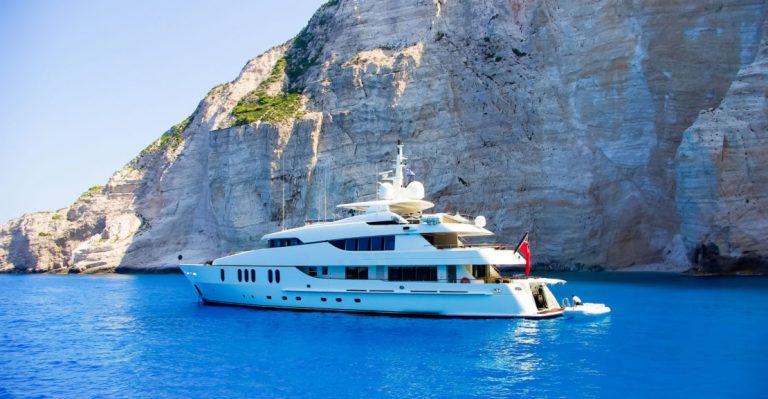 Given the current uncertainty caused by COVID-19 we understand it is very difficult to make plans for this year, but we want to let you…
Read more

If you want to enjoy the pleasure and comfort of a luxury yacht for your next adventure, we will make your dream come true. Sail with us, we will fulfil your desires.

get in touch
We use cookies on our website to give you the most relevant experience by remembering your preferences and repeat visits. By clicking “Accept”, you consent to the use of ALL the cookies.
Cookie settingsACCEPT
Manage consent

This website uses cookies to improve your experience while you navigate through the website. Out of these, the cookies that are categorized as necessary are stored on your browser as they are essential for the working of basic functionalities of the website. We also use third-party cookies that help us analyze and understand how you use this website. These cookies will be stored in your browser only with your consent. You also have the option to opt-out of these cookies. But opting out of some of these cookies may affect your browsing experience.
Necessary Always Enabled

Any cookies that may not be particularly necessary for the website to function and is used specifically to collect user personal data via analytics, ads, other embedded contents are termed as non-necessary cookies. It is mandatory to procure user consent prior to running these cookies on your website.